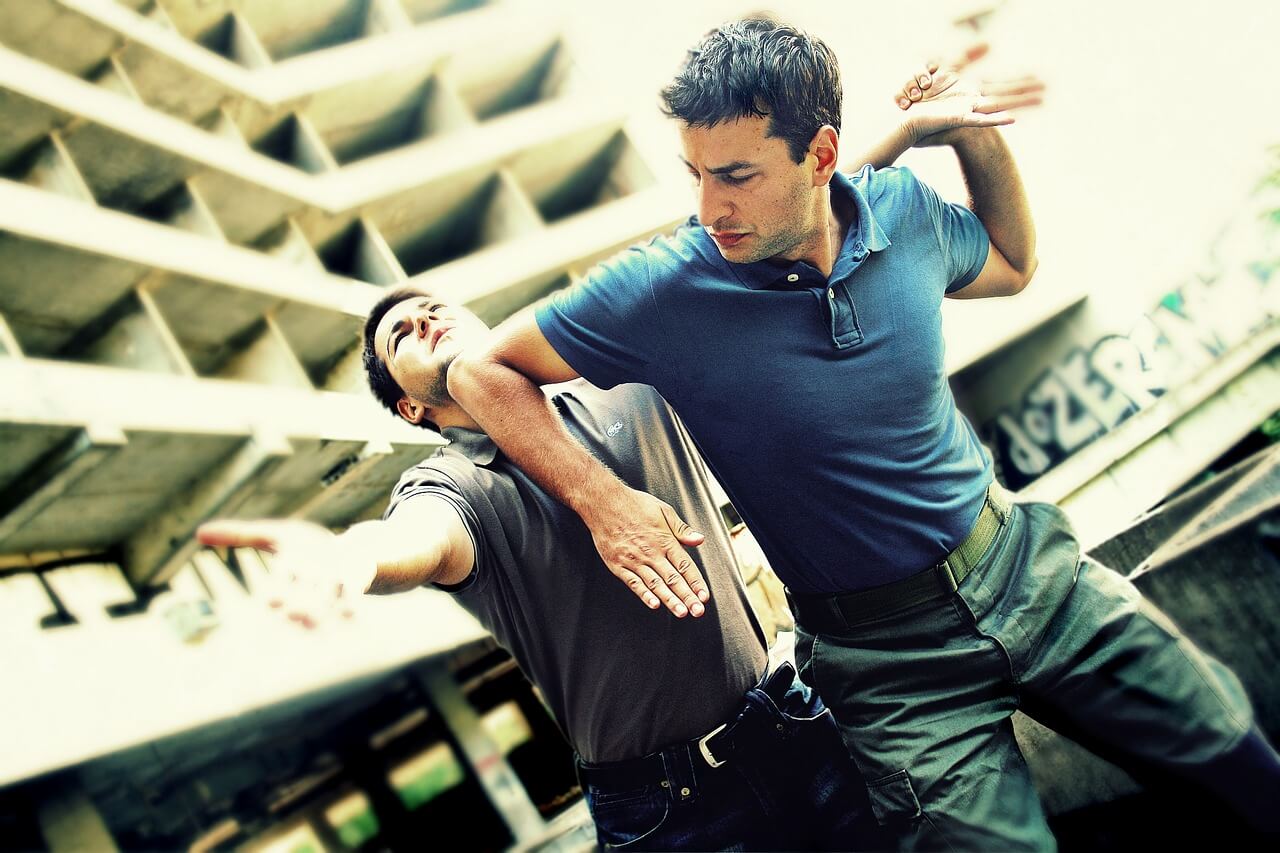 Chances are you have utilized or encountered a defense mechanism before in your life. This term refers to a response that the mind might make when it is trying to avoid a situation or when an individual experiences anxiety or has been diagnosed with a personality disorder. Here’s a look at some of the most commonly used defense mechanisms.

When you are ready to learn more details on defense mechanisms, look to BetterHelp for articles and answers to your questions.

One defense mechanism that you may be familiar with is avoiding things. This involves a person not thinking about certain ideas or situations that make them uncomfortable. It may also involve avoiding places or people as well.

Taking It Out On Others

Something else you may not have known was a defense mechanism is when you say or do something hurtful to someone because a person hurt or upset you in some way. For instance, when you have  been sitting in traffic for hours and go home and end up having an argument with your spouse, this may be because you were already upset. You might not have wanted to pick a fight, but it just happened.

Have you ever decided that you were just going to ignore something that happened to you or an idea that you knew was a fact? This is a defense mechanism as well. You may have chosen to ignore a person’s behavior because you liked them, even though they said or did inappropriate things. Moreover, you may ignore that you have an issue. Perhaps you struggle with gambling, and you won’t admit that you have a problem with it.

Putting the Blame on Someone Else

At times, you may try to place your feelings and actions on other people. This is what is known as projection. One example would be if you were ashamed that you didn’t go to college, but you called a friend uneducated because she never attended school. In this case, you may actually be disappointed with yourself and don’t really feel that way about your friend.

Another mechanism you may be familiar with is humor. If you ever face awkward situations and have a joke to tell instead of processing your feelings head-on, you may be experiencing this one.

There is a mechanism known as sublimation. This happens when you wish to act out a certain behavior, but you know you shouldn’t. Instead, you find a more suitable way to handle the situation. You may be experiencing an issue where you are unable to sleep. Instead of taking medicines to sleep or getting angry about the situation, you may choose to start exercising regularly to see if it will be able to make a difference.

There are a few defense mechanisms that you might utilize from time to time. This is to be expected, but if you are avoiding issues or places because of trauma or anxiety, you may need to talk to a therapist for the support you need. Now that you are aware of some of the most common mechanisms, think about how often you use them. If you feel like it is too much, feel free to call a therapist for further advice on the matter.

Marie Miguel has been a writing and research expert for nearly a decade, covering a variety of health-related topics. Currently, she is contributing to the expansion and growth of a free online mental health resource with BetterHelp.com. With an interest and dedication to addressing stigmas associated with mental health, she continues to specifically target subjects related to anxiety and depression.