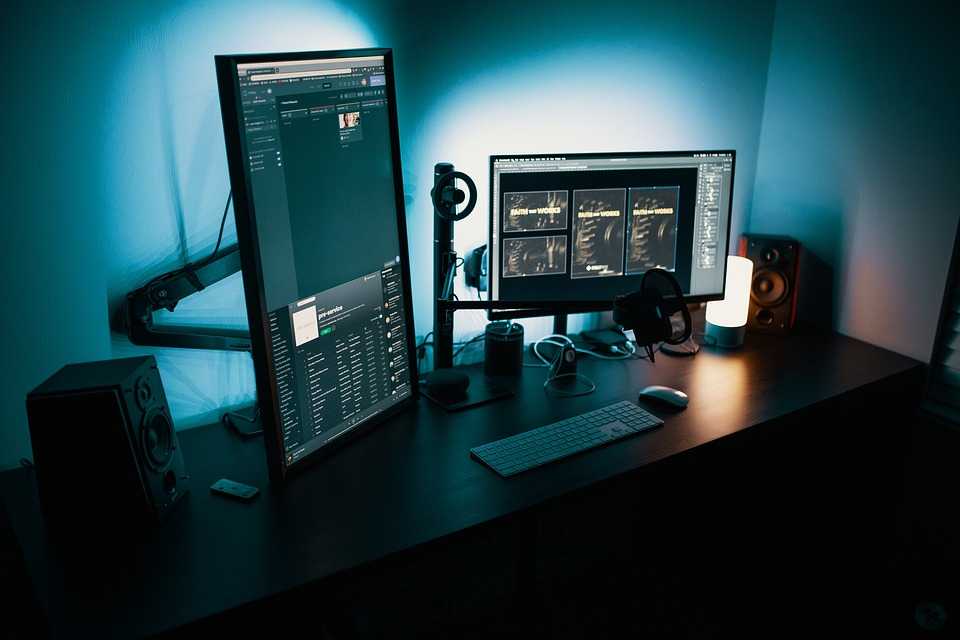 MX Player has lots and lots of its own interesting web series to entertain you. These series are available in multiple languages like Hindi, English, Tamil, Telugu, Malayalam, etc. Here, we have given the list of best web series on MX Player you must watch.

Aashram is a crime based drama series directed by Prakash Jha. This story is about an Indian Godman Baba Nirmala who is worshiped by his followers and devotees. But he is not as holy as he casts himself out. He engages in politics and commits various crimes by taking advantage of the blind faith of his disciples. Some crusaders are investigating to bring him under the law. This series stars Bobby Deol, Chandan Roy Sanyal, Aaditi Pohankar, Darshan Kumaar and many more. You can also watch these web series on a bugger screen by installing MX player for PC version.

This web show is also based on a crime drama inspired by real life events from the early 80s. The incident took place in UP’s Purvanchal, which revolves around a power struggle when development works were distributed through tender. Featuring Nikitin Dheer, Kranti Prakash Jha, Soundharya Sharma and Ronjini Chakraborty.

This Web show is also inspired by the real life achievements of IPS officer Navniet Sekera, who was behind the decline of organized crime in the early 2000s of Uttar Pradesh. It was directed by Jatin Satish Wagle and starred Mohit Raina, Abhimanyu Singh and Siddhanth Kapoor. Bhaukaal is a gripping and the edge of the seat crime thriller, which shows us life in the police force.

This Web series talks about a rehab facility. Rehabilitation is carried out by people working in the mysterious compound. This film highlights the plight of drug addicts and their families. ‘High’ web show starring Akshay Oberoi, Ranvir Shorey, Mrinmayee Godbole and Shweta Basu Prasad.

This MX Player Web Series is a community model for finding the right groom for an organized wedding. Aafat revolves around Ricky Malhotra, a young man looking for the perfect bride and the director of this web show is Shashant Shah. Ricky is introduced to five beautiful prospects, but each of these firecrackers presents a unique joke, which the community uniformly considers an imperfection. Overall, this drama deals with hilarious but thought-provoking arranged weddings and what the community considers the perfect bride subject.

This MX Player web series is a historical semi-fictional interpretation of Tamil Nadu former Chief minister Jayalalithaa’s life. Queen was directed by famous director Gautham Vasudev Menon and Prasath Murugesan. This is the story of Jayalalitha who did not get happy ending she wanted, but the chosen child of fate. Ramya Krishnan, Sonia Agarwal, Viji Chandrashekar and Anjana Jayaprakash star in this film.