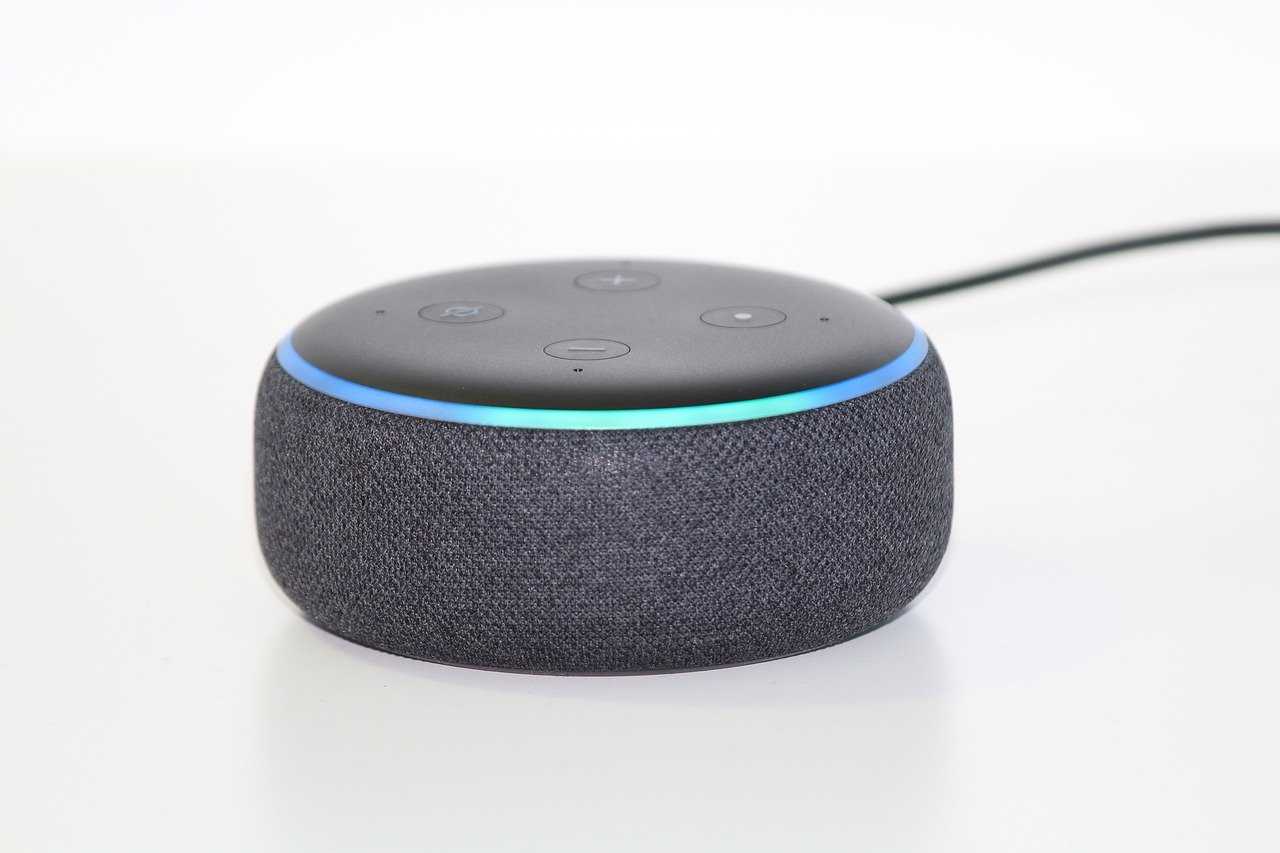 Reasons To Buy An Amazon Echo

If you are looking for an intelligent home gadget, then the Amazon Echo is one of the best. It is smart because it can control not only the television but most smart televisions as well.

There are many advantages to the Amazon Echo over the other smart home gadgets available on the market today.

Since the creation of its Echo devices, Amazon has smartly utilized its incredible AI knowledge and its understanding of subsidy.

Since its first foray into tech with the Kindle, Amazon has understood that if they sell a device cheaper but tightly integrate it into their marketplace, they can earn far more over the product’s lifetime than from a one-off payment.

Before we go into why you should buy one, let’s see the competition.

Great if you are within Apple’s walled garden of products, but not much use if you have any other devices.

Now that we have seen the competition, we will talk about the benefits of Amazon Echo.

It has a programmable voice recognition feature called Alexa, which allows you to control your television, music player, and other smart home devices from anywhere in the house.

You can also connect it up to most smart home devices and control many things in your home, from lighting to heating, directly via the Echo device.

The Echo comes in a variety of models, including:

There are so many Echo choices in various generations that there are too many to list.

The most interesting recent option has been the Echo show. It comes in different variations, and you can see the echo show differences here.

Another advantage of the Echo is that it has superior sound quality. The speakers are rich and have excellent high and low ends.

The Echo sub also tends to the type of person who prefers high fidelity, while the Echo dot models are more for general assistant duties.

You will also appreciate the high tech design of the Echo. It is equipped with advanced voice recognition technology, which allows it to scan through the television and play the video when it is started.

When you purchase the Echo, you can not only use it to watch live TV on your television, but you can also control your Echo through voice recognition features. So, no more searching for remote controls to manage your television when you have the Echo at home.

You will control your Echo with a voice commands feature, which makes for a brilliant digital assistant.

Once it has been set up, you can use it to order anything you need or desire from Amazon’s vast online shopping empire.

If you need more washing up liquid or feel like an impulse purchase, tell your Echo, and it will turn up at your door, most likely the next day!

Another reason why you should consider why to buy an Amazon Echo is the price.

It is considerably cheaper than competing options. This is partly because, along with Amazon’s other offerings like the Kindle, it is subsidized somewhat so that Amazon can bring you into their ecosystem.

The Amazon Echo ecosystem has a range of models with various generational ages. However, this choice allows it to be accessible for people with different budgets and usage cases.

For example, if you want to have something that looks sophisticated and modern, you can opt for one of the Echo show models.

On the other hand, if you are primarily going to be using it to play music, you can opt for the Echo sub with the link. This allows you to connect it directly to existing speakers but control it using Amazon’s sophisticated Alexa voice assistant.