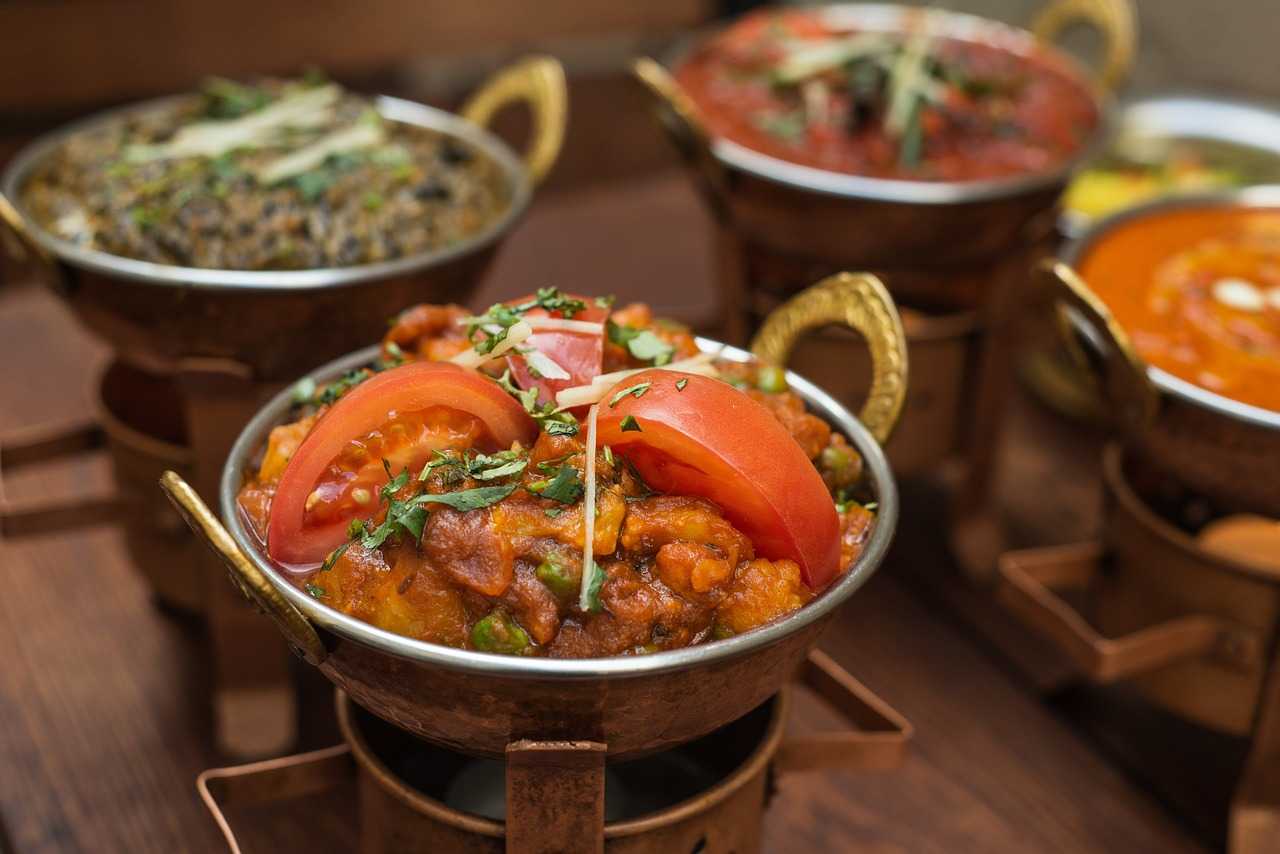 Indian Spices That Are Good For Your Health

Being an Indian American I know for sure that our Indian cuisine takes immense pride in the vivid use of Indian spices. Indian food is the fourth favorite cuisine in the world and the credit goes to the most exotic Indian spices used in preparing this flavorful cuisine. These Indian spices not only imparts the flavor and aroma to the dishes but are also known for their medicinal properties. Ayurveda – the ancient medical science from India has been using these Indian spices in manufacturing the Ayurvedic medicines since thousands of years. Let’s see here 5 Indian spices which have known medicinal properties and if used in moderation can be pretty beneficial.

Though the Indian spices are known for their health benefits and has been used in traditional medicines since a very long time, but before taking any of the herbal supplements or taking these spices to gain health benefits always consult your doctor first. The studies and researches in this direction are small and limited and it’s always better to get advices from your doctor especially if one is on certain medications.