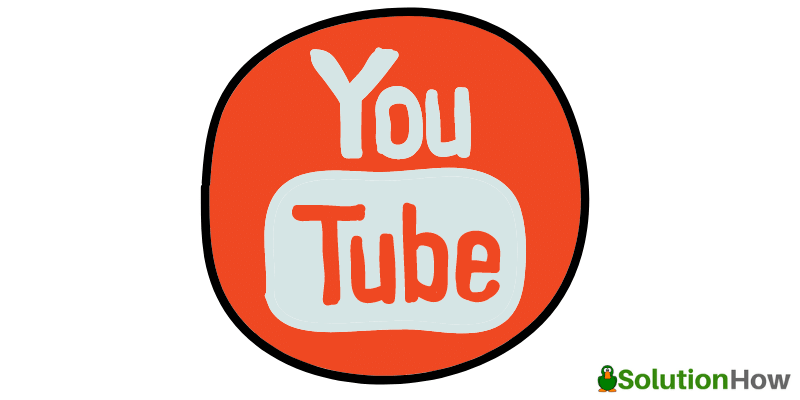 Nobody gets near to YouTube when it comes to content. YouTube has over a billion subscribers, accounting for almost one-third of all internet traffic. And, according to Cisco, the video will account for 82% of all web traffic by 2022, but YouTube is just getting warmed up. YouTube serves more 18 to 34-year-olds on smartphones than any tv network in the United States. If you’d like to get serious about making content for your brand personality, business, or to promote, YouTube is a valuable ticket.

Let’s explore the 5 important stats which will help you promote your small business.

If you are a business person in 2021 and are not leveraging or really cannot see the enormous potential that YouTube has set out for us, these YouTube stats could be of assistance!

We’ve compiled a list of some surprising and eye-opening YouTube statistics that will help you reconsider how you think about the video website. Examine these YouTube statistics one by one, internalize them, and then formulate the marketing strategies accordingly. Are you ready? Let’s get started!

Second Most Popular Social Media Platform in the World

As per Alexa’s top pages, YouTube has the second-highest traffic of any website on the internet, behind only Google. As a result, viewers often turn to YouTube with everything from animation to how to do tutorials.

One of the primary reasons YouTube maintains its leading position in the market is its ease of use. YouTube makes it incredibly simple to get started and share the videos with a larger crowd. The ease at which users can get going on YouTube has helped to draw millions of content providers from all over the planet.

16.5% of YouTube’s Users are Americans

The US accounts for the highest proportion of YouTube internet traffic with 16.4%, led by India with 9.3%, and Japan with 4.9%.

These social networks are especially common among Millennials and Gen Z, who are nonetheless spending more time on the internet watching online videos but also posting them, which allows them to distribute marketing messages, according to analysts.

In comparison, CNN, the most common news channel for streaming video viewing, is only viewed by 17% of United States digital content audiences.

Because of the platform’s success, it has a broad audience presence, which is particularly true on mobile devices. According to the organisation, it serves more smartphone viewers in the United States than any other television network actually does.

Among the most enticing aspects of the YouTube app is its smartphone compatibility, which can be taken advantage of when promoting on YouTube.

As per Social Media Investigator’s 2020 industry survey, YouTube is now used by 55% of advertisers, making it the biggest video marketing platform. Creating or retaining a YouTube profile will help advertisers remain competitive with other companies and ensuring they have a profile on the most popular channels.

YouTube will help the product gain traction. If the company wants to get the best out of its video material, you should make absolutely sure that it inspires users to take part. Consider positioning your brand as an authority in your field or market by interacting with your customers, addressing their questions and complaints, and discussing your company’s brand vision and ideas.

With over 2 billion subscribers, YouTube is the world’s largest second largest search engine. YouTube is owned by Google and is number one. As a result, this should stand to reason that SEO best practices for Google also apply to YouTube.

As a business person, you have the potential to put yourself in the shoes of your target customer. Consider the questions your clients are asking and answer them in the title and explanation of your videos to make it easier for your target market to identify your brand.

Online videos are expected to account for more than 82 percent of all user web traffic by 2022, a 15-fold increase from 2017. One major cause for this is that people would rather watch a video than read a post. In reality, video is preferred by 59 percent of executives over message. What’s the reason? Videos help people understand what they’re reading. When watching a film, viewers maintain 95% of the post, compared to 10% when reading it in writing.

YouTube’s improved traffic, participation, and shares eventually contribute to conversion and the numbers prove it. Brightcove reports that 76 percent of consumers are more likely to purchase a product online after viewing a video.

Marketers that use video generate sales 49 percent quicker than those who do not. The numbers are accurate to a positive ROI for your company.

The most important explanation that more advertisers aren’t using YouTube for their industry is…themselves. According to one poll, 83 percent of advertisers would expand their dependence on video as a tactic if perceived barriers such as time, money, and budget did not exist. However, getting started with video is probably much simpler than you thought.

Your company will use YouTube to answer consumer questions, advertise brand messages, show office life, and many more. The scope, participation, and conversion opportunities are all there; it’s just a case of getting established. Use the vital statistics and tactics discussed in this article to develop the small companies into large ones.