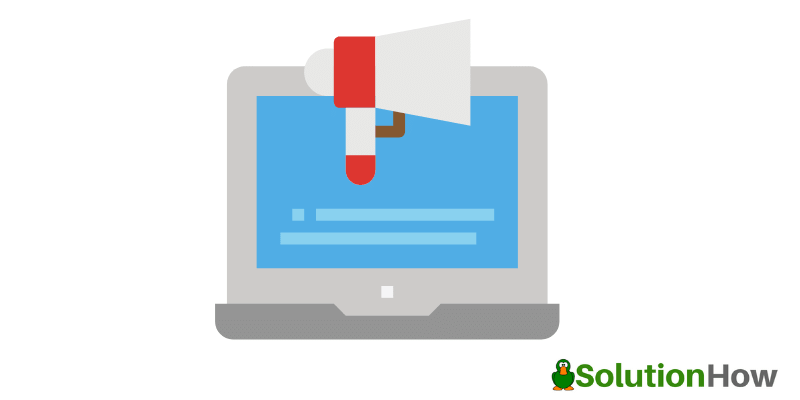 Did you love the special comic additions during your childhood days? Yes, we all love them. Then, what is so special about those comics? It is just a compilation of some hilarious jokes, shenanigans, or for that matter, patriotism stirring your curiosity. Then, the question is why. Well, anything average becomes uninteresting, but sarcasm, cynicism, and out-of-the-box information make things interesting. That is why memes are so popular today.

According to an article published in Forbes, memes are native to the social networking language and with people spending hours consuming absurd humor, marketers are joining the bandwagon for valid reasons on social media. In this article, we will walk you through how memes help you promote your brand or work as an effective branding tool. Read in to learn more.

When it comes to jokes, make sure it appeals to a sliver of the online population. Yes, that is what makes memes popular and successful when you are marketing your business. Avoid creating a meme that is meant for all. You need to know your audience and target market to take care of their needs. If you are targeting a niche audience that is smart and intellectually superior, create your memes according to their intellect so that the content resonates with them efficiently. In simple words, be relevant. It is as simple as that.

Sounding cool is fine as long as you do not overdo it. Avoid being too sarcastic because it can backfire and annoy your existing customers due to abrupt changes in your brand messaging. Be always smooth, but avoid being other-dimensional. You can look up Meme Scout for some cool ideas and examples for gaining traction when it comes to your marketing efforts or you can create your own memes using tools like Promo meme maker.

When it comes to meme marketing, it means trials and experimentation. Then, you need to have a proper understanding of the cultural climate as well as tolerance level. Make sure you do not end up looking rude when it comes to brand messaging. Do not lose your hard-earned customers with an insensitive joke or some humor that hurts their sentiments. When you crack a joke, it also means taking responsibility not to cross the line, but to draw the line. Your goal is to invoke lots of laughter and not make people feel bad about your memes.

Some memes never burn out over time, but some become redundant in a few weeks or even days. Therefore, you need to realize the importance of timeliness when sharing memes on social media channels. There is no point in disappointing your audience with a meme that is already obsolete, showing them that you live under the rock.

Memes are not new and you know it. Therefore, start creating and sharing memes that have some hilarious elements in them. Nickelodeon, for instance, makes the most of meme marketing with the use of comical memes.

Keep these ideas in mind to help you get innovative about your marketing campaigns using memes. You can create new ones or use a mix and match of trending memes.